How You Can Profit from These Three Famous Flops

A few examples of products that changed the world—and created billionaires in the process.

But for every world-changing invention, there are thousands of “flops” that never catch on.

The thing is, smart investors can learn quite a bit from these flops.

And then I’ll show you a valuable lesson from each. 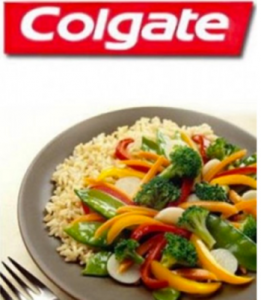 “Let’s make meals with ingredients like broccoli that get stuck in peoples’ teeth. Then they’ll have to brush more!”

In retrospect, the Colgate folks probably cringe at the mention of this product, and can’t imagine why they thought it would be successful.

Colgate launched Entrées in 1982—and quickly pulled it from store shelves. 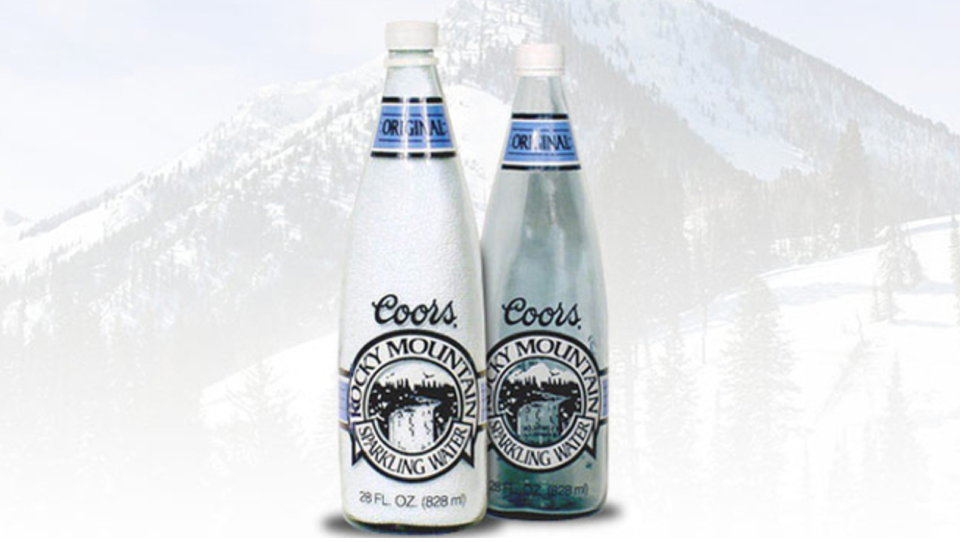 Here’s another gem that probably seemed genius at the time…

Attempting to cash in on the bottled water craze of the 1980s, the beer company Coors decided to launch its own bottled water products.

“People love our beer because it’s made from fresh spring water from the Rocky Mountains… so let’s remove the beer and just give ’em great water! They’ll love it!”

This is my favorite product flop of all time—Cheeto’s Lip Balm:

I literally can’t imagine why anyone would think this was a good idea. I laugh when I think about this product—it’s disgusting!

I mean, the most annoying part about eating Cheetos is how the cheese dust gets all over your lips, fingers, and anything you touch.

It would have been smarter for Cheetos to create shower products so you could get all that muck off your body.

You can probably guess how popular (or, unpopular) this product was.

How Does This Help You?

But now we can get back to the topic I mentioned at the start of this essay:

How can an investor like you benefit from reviewing three awful product ideas? What can this teach you about investing?

While it may seem obvious in hindsight that these ideas would fail, the fact is, nobody knows for certain what will “catch on” with consumers.

For example, rewind the clock a few years…

Imagine you’re a big-time investor and I approach you with a business idea:

I tell you that, using freelancers driving their own cars, I’m going to take over the San Francisco taxi market—and gradually take over the global market for transportation.

You probably would have thought I was nuts.

The thing is, that crazy idea turned out to be Uber—which has become one of the most successful start-ups (and investments) of all time.

Early investors have already made an estimated 6,000 times their money. That’s like turning $5,000 into $30 million—from an idea that seemed doomed from the start.

Or, what if I’d pitched you on the idea of creating a new type of hotel service… a service where regular homeowners would rent out their couches and spare bedrooms to travelers?

You probably would have thrown me out of your office—and once again, you would have missed out on a life-changing investment:

The service I described is Airbnb, a start-up that’s quickly grown from nothing to a global behemoth worth more than $30 billion.

So here’s the big lesson: nobody—and I mean nobody—has a crystal ball when it comes to consumer behavior. You never know what’s going to take off… and what’s going to flop.

So, as early-stage investors, how do you know which products are worth backing… and which ones you should pass on?

In general, when evaluating an early-stage idea, you should look for three things:

For example, if I’d been researching an investment in Uber several years ago—even if I thought the idea was nuts—I would have seen that its first (actually, its only) taxi was fully booked, every minute of every day.

And as it added more and more cars to its fleet, I would have seen that those cars were fully booked, too. Uber grew so quickly that within just a few months, it captured a significant share of San Francisco’s taxi market.

Facts like these could have provided me with enough confidence to back the company.

In our free report about the “10 Commandments” of early-stage investing, we explore and explain these concepts in greater depth.

If you haven’t done so already, visit our Resources section and download your copy here »