One Giant Step For Internet-Kind

Back in May, I put an extraterrestrial investment opportunity on your radar — satellite-based internet.

You’ll recall, this is a potential $1 trillion market that involves putting “low earth satellites” the size of refrigerators into orbit.

Once they’re in orbit, they can beam ultra-fast internet to connected cars, smartphones, and billions of other IoT devices.

All the titans of tech are in on the action, from Elon Musk and Mark Zuckerberg to Jeff Bezos.

And based on the latest developments, we just took a giant step forward toward it becoming a reality…

Based on several posts to Reddit, the early speed tests make it clear: satellite internet will indeed be capable of delivering broadband speeds. 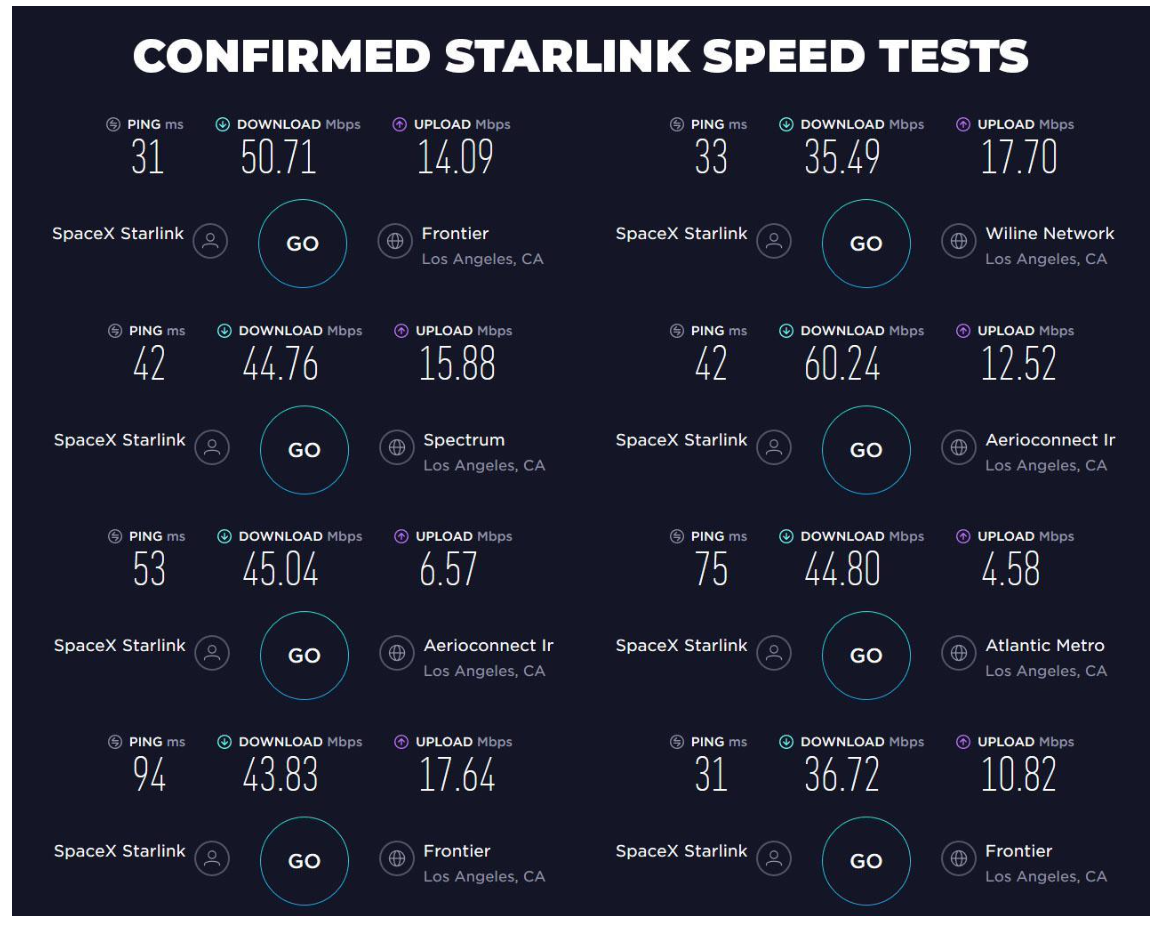 That’s a big deal, as the Institute for Local Self Reliance found that almost 50 million Americans live in unserved or underserved rural areas.

In other words, they currently don’t have access to fast, reliable internet.

Despite the impressive speed tests, it’s important to note that we’re still in the early innings of this growth opportunity.

To this becoming a big, real-world commercial opportunity.

Investing during such transition points often leads to faster gains… and higher gains.

That’s why, a few months ago, I started encouraging you to position your portfolio to profit from the burgeoning space race.

Of course, I was clear back then that you should avoid buying the obvious choices — the long-suffering satellite operators like Intelsat.

And good thing I warned you:

The company filed for bankruptcy within weeks of my warning, revealing the problem with early entrants in the satellite space.

They’re saddled with legacy costs and bloated with old strategies, which makes it difficult to pivot to capitalize on the new market opportunity.

Profit from the Space Race

Instead, I recommended that you consider a more diversified and dynamic option: the Procure Space ETF (UFO).

You’ll recall, the majority of its holdings are in companies that derive at least 50% of their sales from space.

What’s more, nearly all of its ten largest holdings are in companies that own or operate satellites.

In other words, this ETF offers us the closest thing to a pure-play investment in the space race. Without any single company risk.

Since my original research note, the ETF is up 25%, outpacing the S&P 500 index by a full five percentage points.

I expect this outperformance to persist. For years. So if you missed out on the initial recommendation, consider this your second notice…

The new space race is preparing for blast-off. Don’t miss out!