Last December, I wrote to you about a new way to make money with cryptos.

It didn’t involve risking your money on high-risk crypto tokens. Instead, it was a way to earn safe, consistent income — for FREE — month after month.

In fact, as I’ll explain today, if you’d followed my advice, you could have earned as much as $10,249 over the past year.

But if you didn’t follow my advice, not to worry…

Because as I’m about to explain, you can still take advantage of this strategy today…

Let Me Introduce You to Sandy

Before I reveal this powerful income-generating strategy, let me introduce you to someone:

Her name is “Sandy” — or, as she’s more commonly known, Hurricane Sandy. 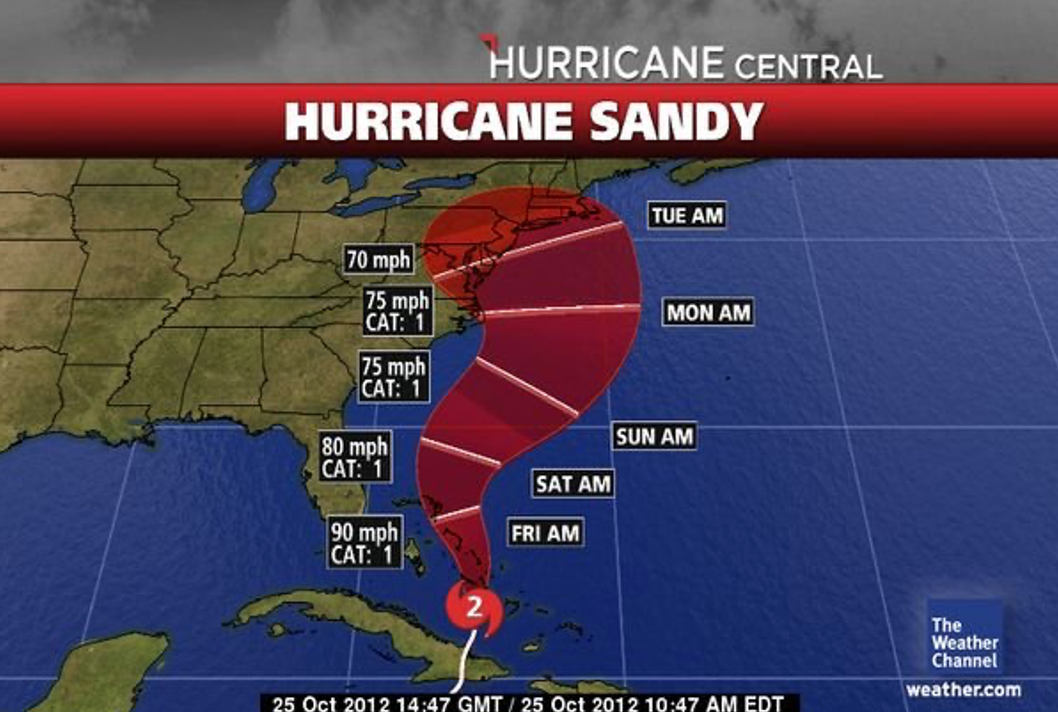 It dropped over 14 feet of water on lower Manhattan, and it left millions of residents without power, cell phone service, or the internet.

People had no way to get in touch with their loved ones, or to get access to emergency info.

But for residents of a tiny neighborhood in Brooklyn, it was quite a different story…

A Peer-to-Peer Network Saves the Day

When Sandy hit and the internet went down, a small group of technologists in an old industrial neighborhood called Red Hook sprang into action.

They set up a “peer-to-peer” network called a “local mesh network.” This enabled residents to connect to each other’s computers directly, so they could communicate.

Everyone else was trying to get online the traditional way: by connecting to a single server. But since that single server wasn’t working, they were out of luck.

Here’s an image that shows a traditional network versus a peer-to-peer network: 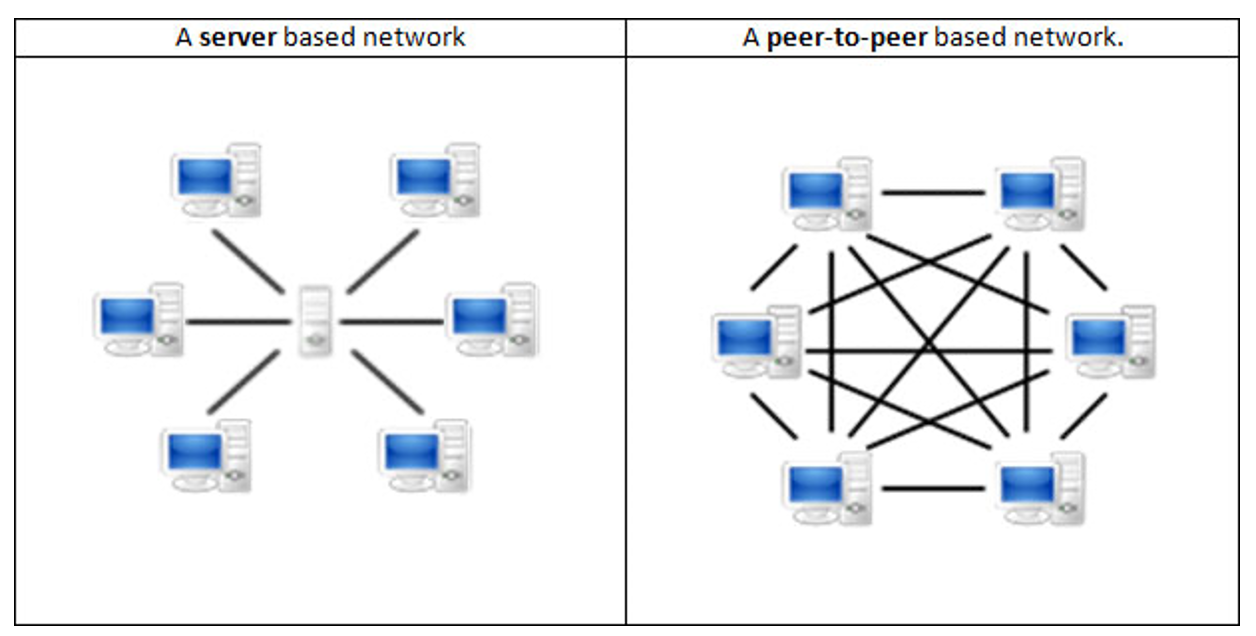 As you can see, there’s no “middleman” in the peer-to-peer network…

So there’s no single point of failure!

This Could be Huge

This type of peer-to-peer technology is a big deal…

The next time a natural disaster occurs — or God forbid, if there’s a terrorist strike — it could keep people online and connected.

This explains why Grandview Research estimates that, by 2025, such networks could turn into a market worth $11 billion.

It also explains why venture capitalists are pouring money into this sector. For example, Union Square Ventures recently invested $15 million into a peer-to-peer networking startup.

And as it turns out, you could profit from this deal, too.

Union Square Ventures is one of the most successful venture firms in the country.

Simply put, Helium has built a simple device that acts as a “hot spot.” 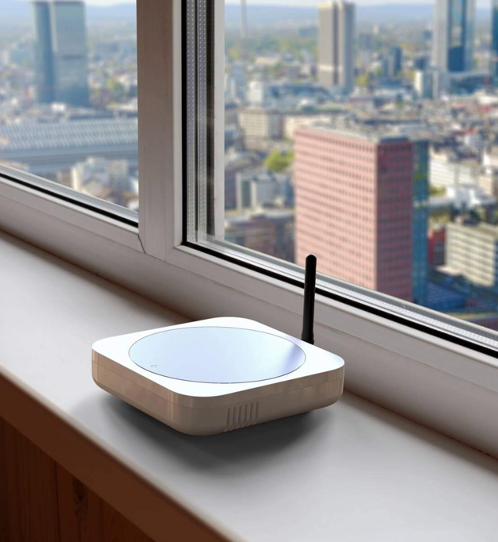 Once you put the device in your home, people in your neighborhood can use it to connect to each other instantly.

This device is a breakthrough. You see, when the Red Hook technologists set up their network during Hurricane Sandy, they encountered huge problems. For example:

But Helium fixes all of these problems in one fell swoop. And now, during an emergency, a Helium network could mean the difference between life and death.

Simply put, if you set up a Helium network, you can earn real money.

Here’s how it works:

Fred Wilson, a partner at Union Square Ventures, has earned roughly 8,266 Helium Tokens since he first set up his device a year ago.

Based on the current price for Helium Tokens, that works out to roughly $10,249 in extra income in the past year alone!

And now you have the chance to start earning income like that, too!

Keep in mind: to get started, you’ll need to pay a few hundred dollars for the Helium device.

But once you own the device, you essentially have a source of free income.