Is This Technology the "Profit Driver" of the Decade?

Start-up investors have fallen in love with the transportation sector.

Why? Because this sector has handed them massive returns.

Just look at some of the start-ups we’ve introduced you to recently:

Then there was Cruise Automation, the self-driving car start-up. When GM acquired it for $1 billion, our subscribers earned profits of 1,011%!

And then I’ll show you how you could claim of a piece of them for yourself.

A century ago, just 40% of the U.S. population lived in cities.

Today, that number has doubled to 80%.

This growth has put a huge burden on our cities’ roadways and public-transportation systems.

In New York City, for example, Governor Cuomo was forced to declare a “State of Emergency” so he could free up $1 billion to make repairs to our beleaguered subways.

But in the midst of chaos, innovative start-ups see opportunity…

And in this case, by focusing on making it easier to get around urban areas, start-ups have delivered huge profits to their early investors.

Take the taxi start-up, Uber, as an example…

Since its 2010 launch in San Francisco, Uber has expanded to more than 200 U.S. cities, and now handles an estimated 5.5 million rides per day.

This might help explain why 24 of the 30 largest U.S. cities have seen decreasing levels of mass transit ridership over the past two years: 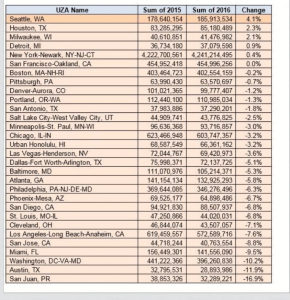 This phenomenon also helps explain why Uber has become so valuable:

Uber’s earliest investors have already earned an estimated 60,000% on their money — and the company hasn’t even gone public yet!

How to Take Your Own Profit Ride

Interested in exploring investment opportunities in this sector for yourself?

Here are a couple of start-ups currently accepting new investors:

1. NEXT Future Transportation — NEXT is developing a new type of self-driving bus… 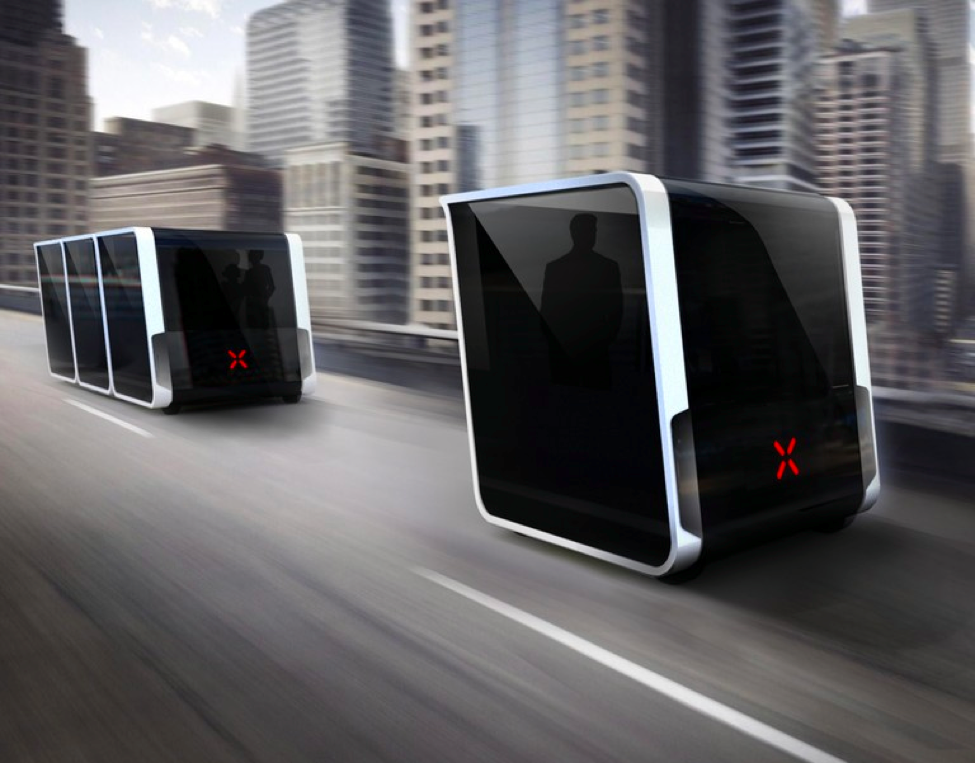 Unlike a typical bus, NEXT’s vehicles are self-driving and powered by an electric engine. This makes them environmentally friendly, and safer for passengers and pedestrians alike.

And by using a modular design, NEXT can expand or contract the capacity of its buses on the fly. That means less cars on the road to cause traffic and congestion.

2. GeoOrbital — Given the 80% rate of urbanization we mentioned earlier, cities are doing everything they can to encourage alternative forms of transportation.

Now we can pick up (and drop off) a bike at more than 600 locations around the city. This helps cut down on everything from car traffic to carbon emissions.

But if it’s 95 degrees out and you’re wearing a suit and tie, you won’t be so excited to pedal your way to an important business meeting downtown.

That’s where a new type of bike comes into play: Electric Bikes.

“E-bikes” have exploded in popularity recently:

In 2015, an estimated 35 million of them were sold globally, and according to Navigant Research, sales of e-bikes will reach $24 billion by 2025.

E-bikes are still expensive and cumbersome.

But a new start-up called GeoOrbital is aiming to fix these challenges. To do so, instead of creating a new type of electric bicycle, it’s created a new type of bicycle wheel: 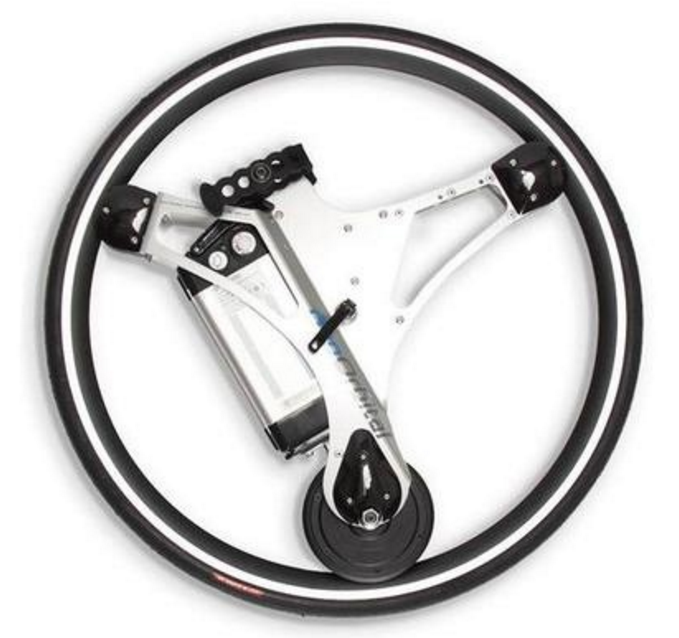 Basically, by replacing the front wheel of your existing bike with the GeoOrbital wheel, you can turn any bike into an e-bike.

As Inc Magazine reported, the GeoOrbital wheel allows people "to bicycle to work without sweating, or to ride via routes with hills that they would otherwise be unable to conquer."

To learn more about GeoOrbital and potentially claim a stake in it, click here »

Please note: Crowdability has no relationship with NEXT Future Transportation, GeoOrbital, or with any of the companies or platforms we write about. Crowdability is an independent provider of education, information and research on start-ups and alternative investments.