Tesla Recalls 11,704 Cars (and how you could profit from it)

Tesla recently announced it would be recalling nearly 12,000 cars.

It’s due to a bug in its self-driving car software — a bug that could have cost thousands of people their lives.

This news sent Tesla investors heading for the hills. In fact, the stock is down 23% since the announcement.

But today, I’ll show you why this could actually be good news…

And most importantly, why it could mean big profits for investors like you.

In the coming years, I believe self-driving cars will become the standard for all automotive transportation across the country — and potentially across the world.

Billions of dollars are flowing into this sector already. And they’re flowing from everywhere — from big automakers like GM and Toyota, to tech giants like Google and Amazon.

Not only could self-driving cars save consumers time…

But they could also help save millions of lives… 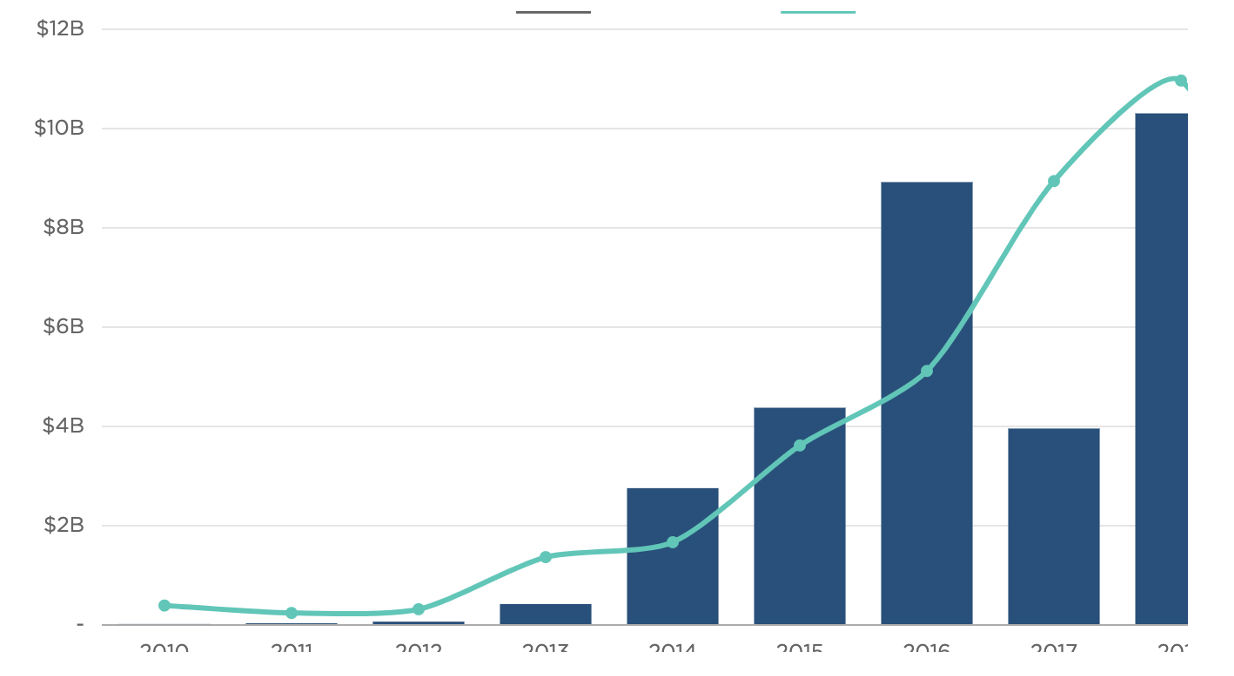 And as mentioned earlier, everyone from the largest auto makers to the largest tech companies are trying to get in on the action.

On top of that, all the “big boys” of the car world are pouring billions into this space, too:

And Forbes reports that GM will invest $35 billion over the next four years into developing self-driving cars.

The reason is simple. Self-driving cars still have a big problem: they can’t “see”!

And this device could help self-driving cars go from seeing something like this:

Basically, this device could give a self-driving car a crystal-clear view of everything around it.

We believe this technology could be the industry’s “holy grail”…

And in the very near future, we believe the pre-IPO company behind this technology could become one of the most valuable players in this market.

In fact, we’re predicting it could potentially command a valuation of anywhere from $1 billion to as much as $30 billion.

That could hand early investors a profit of 4,616% — and possibly far more than that.

Which is why my partner, Matt Milner, recently compiled an in-depth research report on this company…

And if you click here, you can read it in full right now »

But I have to warn you, you must read this report before tomorrow!

That’s because this pre-IPO company will be closing off this opportunity to new investors at 11:59 PM on Friday, December 17th.

So, depending on when you read this article, it might already be too late!