This Startup Is (Literally) Going to the Moon

But once upon a time, America did great things.

One of the greatest? When President John F. Kennedy challenged NASA to put a human on the moon in 10 years or less… and NASA delivered.

But that was more than fifty years ago, and many would say we’ve lost our luster since then. Thankfully, America has a trick up its sleeve to recapture its glory.

Today, I’ll tell you what it is — then I’ll explain how to get involved yourself.

“The Eagle Has Landed”

Whenever I touch down on the tarmac after a flight, I text my wife to let her know I’ve landed. The text I send always says the same four words: “The eagle has landed.”

It’s a common expression. But do you know where it originates?

It started with America’s effort to send astronauts to the moon. On May 25, 1961, President Kennedy made an appeal to Congress. As he said, "I believe this nation should commit itself to achieving the goal, before this decade is out, of landing a man on the moon and returning him safely to Earth." 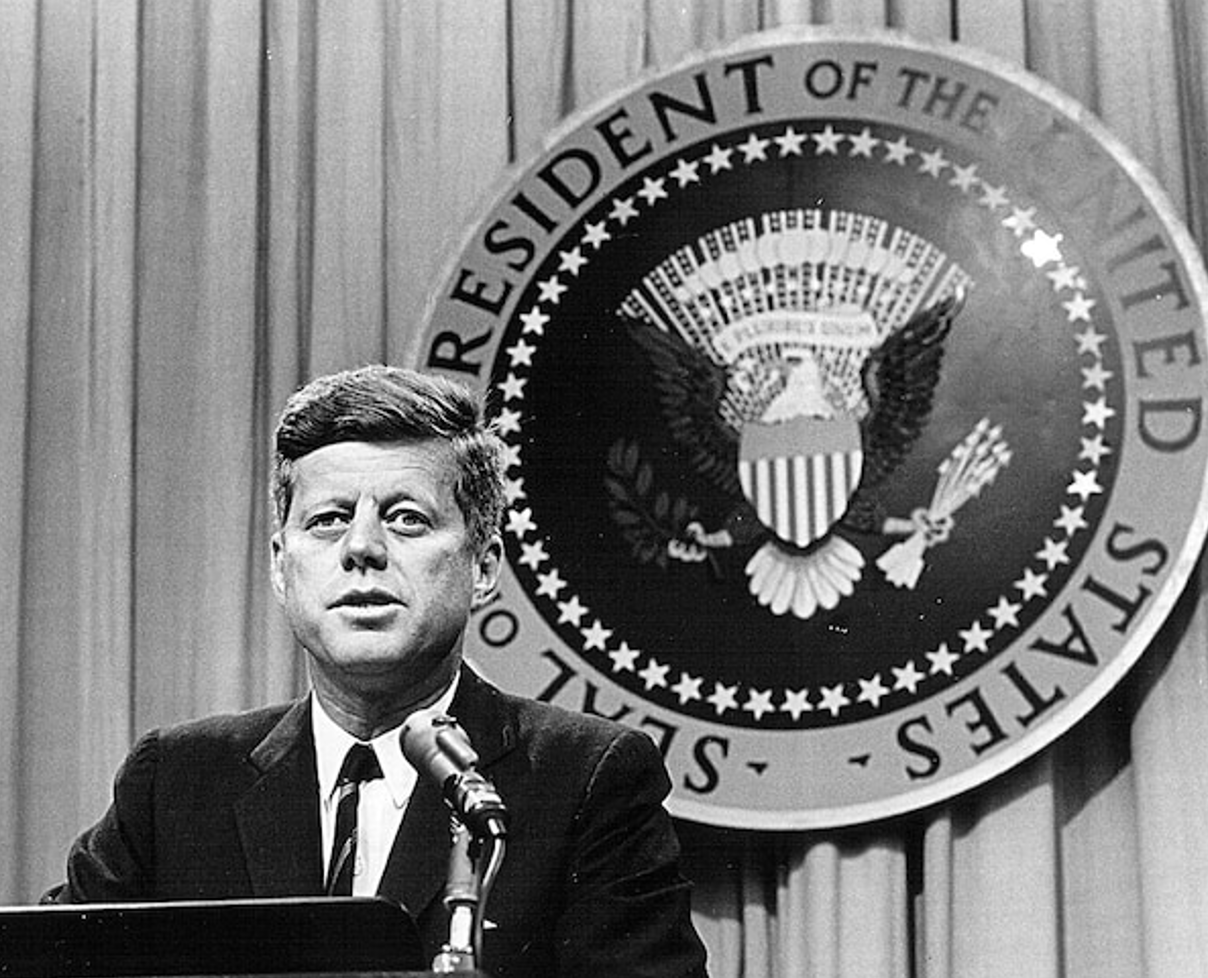 At the time, the United States was trailing the Soviets in space development, and Americans from both sides of the aisle passionately embraced Kennedy's vision.

About eight years later, on July 20th, 1969, Apollo 11’s lunar module — the “Eagle” — touched down on the Moon’s Sea of Tranquility. As astronaut Neil Armstrong radioed to Mission Control in Houston, Texas, "The Eagle has landed." 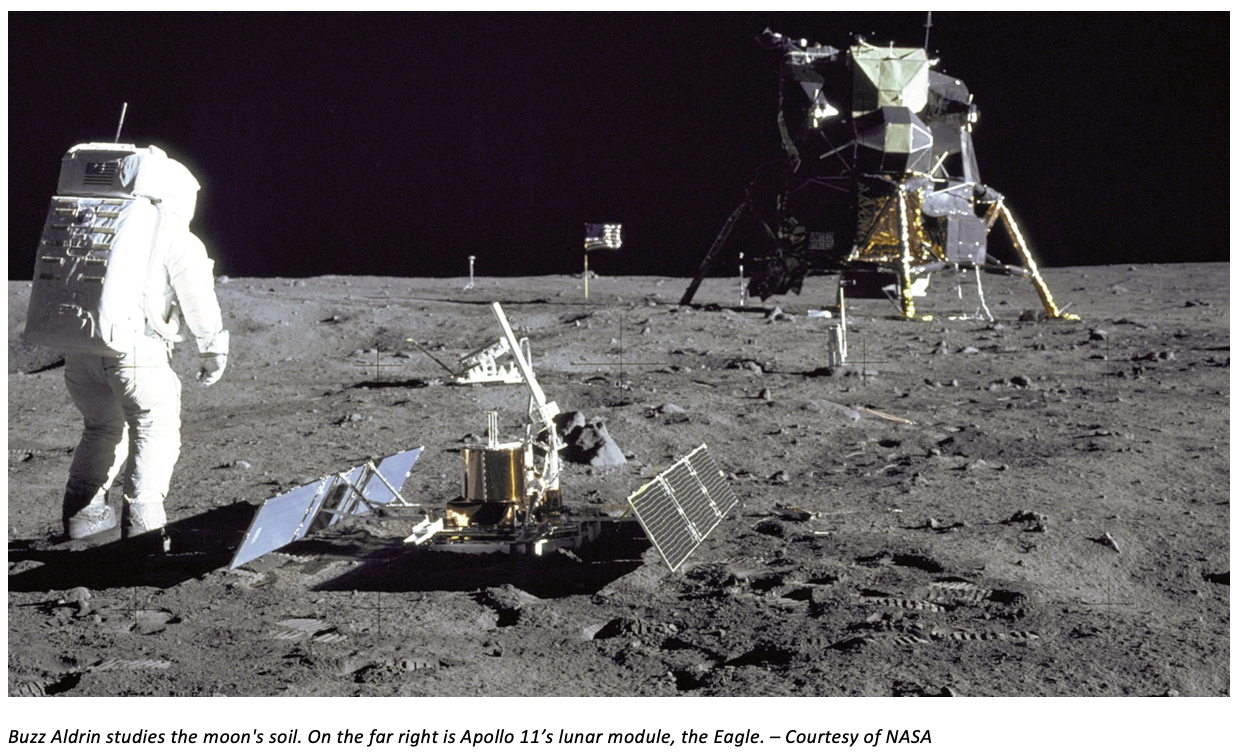 The Apollo program involved an estimated 400,000 engineers, technicians and scientists, and it cost a whopping $24 billion, which is close to $100 billion in today's dollars. Yes, it was a great expense — but our government achieved a great thing.

Over the following years, 10 astronauts would follow in Armstrong’s footsteps. But the last mission to the moon was fifty years ago, in 1972.

Makes you wonder: where are the Kennedys and Armstrongs of today?

I’ll tell you exactly where they are:

They’re at private startups like SpaceX and Blue Origin.

Helmed by larger-than-life characters including Elon Musk and Jeff Bezos, America’s return to space is right where it belongs: out of the hands of our bloated and incompetent government, and into the hands of our greatest entrepreneurs.

For example, about one year ago, NASA held a competition to determine which private U.S. company would be in charge of sending a lander to the moon. The winner of that competition was Elon Musk’s SpaceX. 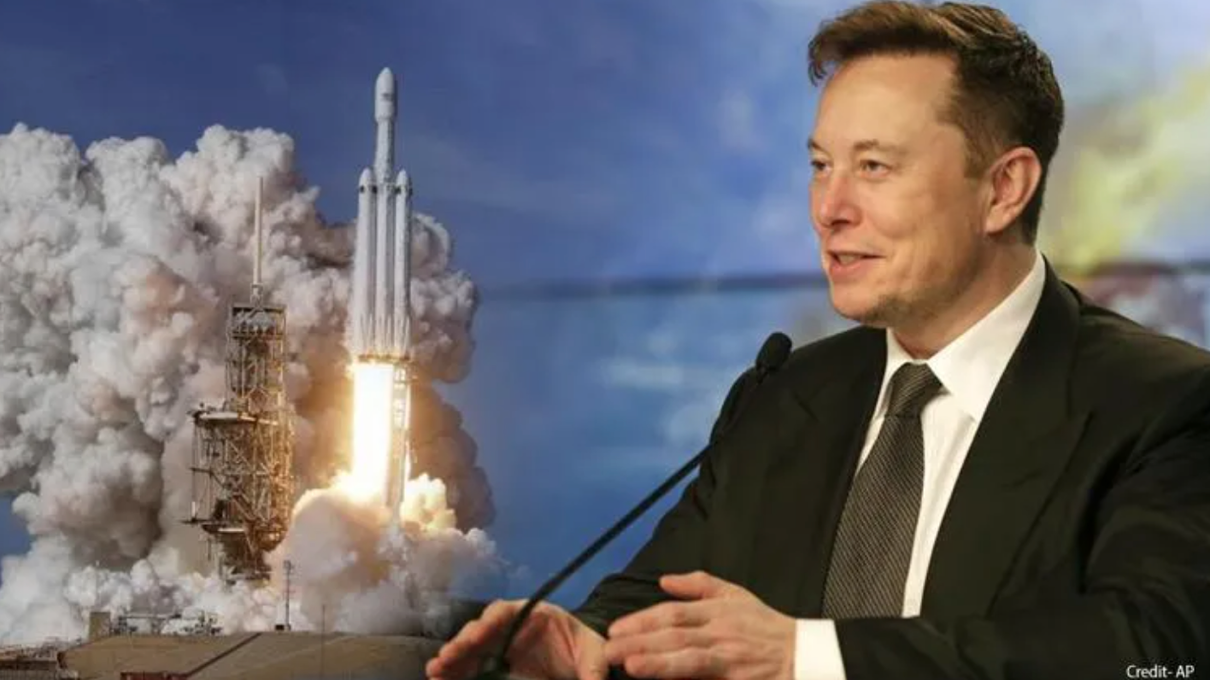 But last Wednesday, NASA announced that it’s aiming to identify a second American company to build a lander system. As it stated, this will “pave the way to future recurring lunar transportation services for astronauts at the Moon.”

This is a significant expansion of the Artemis program, NASA’s inspirational series of planned missions to return humans to the moon. In fact, earlier this week, the White House requested a $26 billion budget for NASA in 2023 — in part to fund Artemis moon landings.

The Power of Private Enterprise

Could NASA do this all on its own, without the help of space entrepreneurs?

But NASA Administrator Bill Nelson believes in the power of private enterprise, and the power of competition. As he said:

We think, and so does the Congress, that competition leads to better, more reliable outcomes and benefits everybody. It benefits NASA, [and it] benefits the American people.

We’re excited to take part in space startups as investors — and you should be, too!