Invest Alongside James Cameron for 1,000% Returns

It was meant to be in theaters ten years earlier. But according to Cameron, the technology he needed to achieve his vision just wasn’t available back then.

But once the technology was available — boom! Avatar soon became the highest-grossing film of all time. It’s now grossed more than $3 billion. 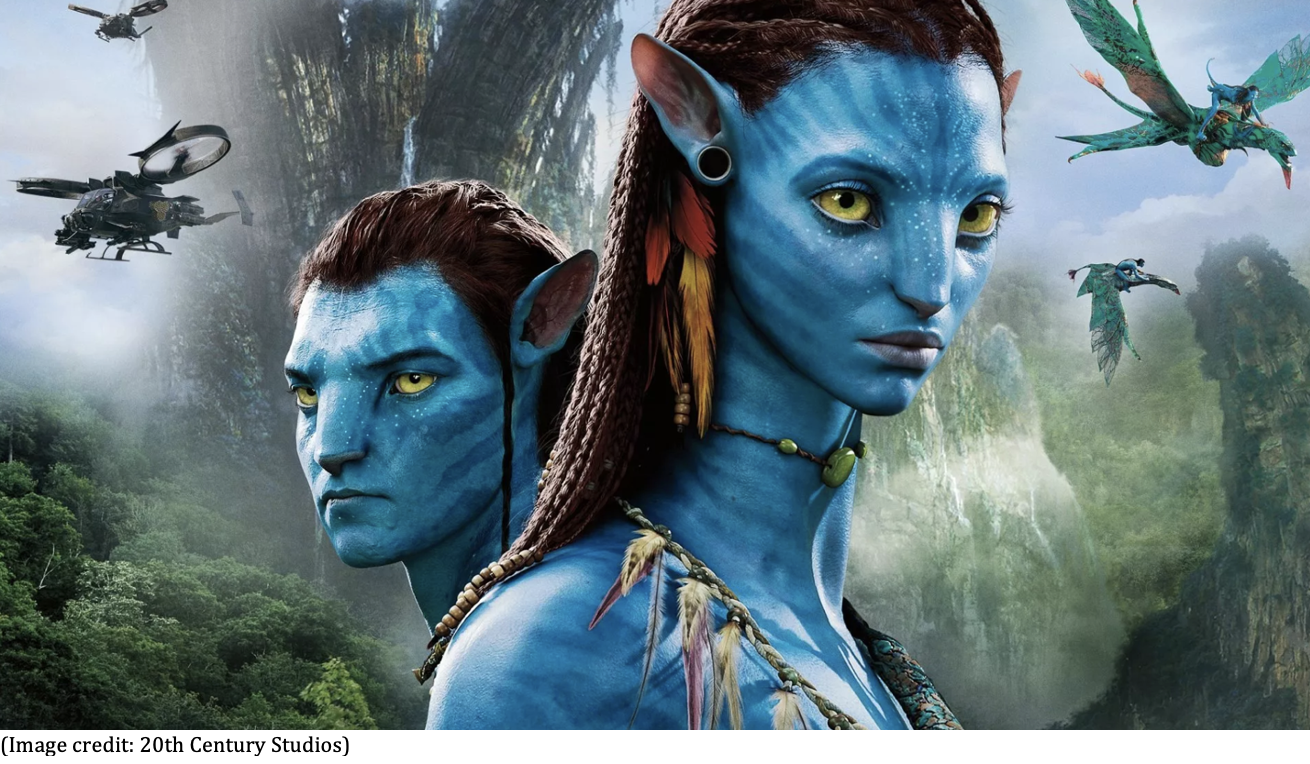 That’s why, today, I’d like to introduce you to the expert behind Avatar’s special effects…

And explain how to invest in another project of his, and potentially earn profits of 1,000%.

The Importance of the Team

To set the stage here, let me refresh your memory about a series of articles I wrote recently.

Those articles (like this one) explained why the team of a startup is so important.

As I explained, any company, private or public, will be more successful with a strong team. But for startups, a strong team is essential.

You see, few startups create significant revenues. These are early-stage enterprises in search of a business model. So the biggest risk to a startup — the existential threat it faces every day — is that it runs out of capital.

That’s why we should invest in the startups that have a lower risk of running out of capital. And as it turns out, one of the best ways to lower this risk is to invest in a strong team.

One of the key elements of a strong team is what we call “domain experience.” In other words, members of the team have experience with all the ins and outs of their sector.

NPCx is a technology company.

NPCx’s process increases the volume and quality of 3D-animation at a rate that’s never been achieved before. It results in natural animation that mimics how humans move and react to situations in the real world.

Its technology could potentially bring tremendous innovation to video games, to films, to the Metaverse — literally anywhere there are animated characters.

Alberto Menache has worked on seemingly-impossible challenges related to visual effects — and he’s solved them.

In addition to spending years and years working with James Cameron on the Avatar film franchise, he’s worked on everything from Superman and Spider-Man to Mission: Impossible.

And now he’s joined NPCx as Technical Advisor, where he guides the company’s product development for video games, film, and television.

If any team could take advantage of this opportunity in Gaming, Film & TV…

If any team could give investors a shot at earning 1,000%, which is our target for all of our early-stage investments…

It’s a team where Alberto Menache is involved.

But keep in mind, this is still an early-stage startup that faces an uncertain future.

That’s why I’m not recommending you run out and blindly invest in NPCx, where the minimum investment is $150. This is still a risky venture. It requires substantial research to understand how things might play out, and what its true return profile might look like.

But if James Cameron is willing to bet hundreds of millions of dollars on Alberto and his team, perhaps we should consider betting $150 on him, too.