This Robot Is Delivering 2,200% Returns

And to identify the best startup investments, it uses a robot named SONAR.

SONAR’s recent wins include sneaker-maker On Running (an 1,800% return), software company Monday.com (a 2,200% return), education platform Udemy, and the list goes on and on.

Want to get a robot like this for yourself… so you can potentially earn huge returns, too?

Today I’ll show you how.

Invasion of the Robots

Using computer programs — in other words, robots — to make investment decisions has become a cornerstone of the financial world.

For example, according to Wikipedia, a 2019 study found that about 92% of foreign-exchange trading was performed by such robots.

These computer systems can quickly and effectively trade securities like currencies, stocks, and cryptos based on a huge number of variables. And in the world of publicly-traded securities, this makes a lot of sense…

After all, the public markets offer reams of standardized information that can be used as inputs, from SEC filings, to price and volume history going back years.

But how can a system like this be created for the private market, where startups aren’t required to disclose much information at all?

To explain, let me tell you about Stripe’s robot, SONAR.

SONAR is a system that rates and scores private startups.

The inputs and secrets of this system are closely guarded. But as Bloomberg recently reported, it looks at data including “credit-card scans, company filings, news reports, consumer-engagement numbers, employee-retention data and cohort performance.”

How has SONAR performed in the real world?

Well, as you learned earlier, SONAR is responsible for identifying investments including On Running (for an 18x return) and software company Monday.com (22x).

But more generally, as Bloomberg reported, since launching in 2008, Stripes has generated annual returns, net of fees, of 46%.

Furthermore, the annual returns of its latest fund (where SONAR has had more time to “learn”) are running somewhere between 62% and 90%.

In other words, about ten times the stock market’s historical performance.

The Bad News… and the Good News

The thing is, Stripes is a $7.5 billion venture capital firm.

So unless you have millions of dollars to invest, it’s unlikely you’ll get access to its fund or its robot. That’s the bad news.

But here’s the good news:

The startup deals that Stripes is investing in look just like the ones you see on Crowdability.

How To Get Started With a System

To get started, first check out our free weekly “Deals” email. We mail this out every Monday at 11am EST, and it contains a handful of new startup deals for you to explore.

Here are a couple of the interesting deals we featured earlier this week: 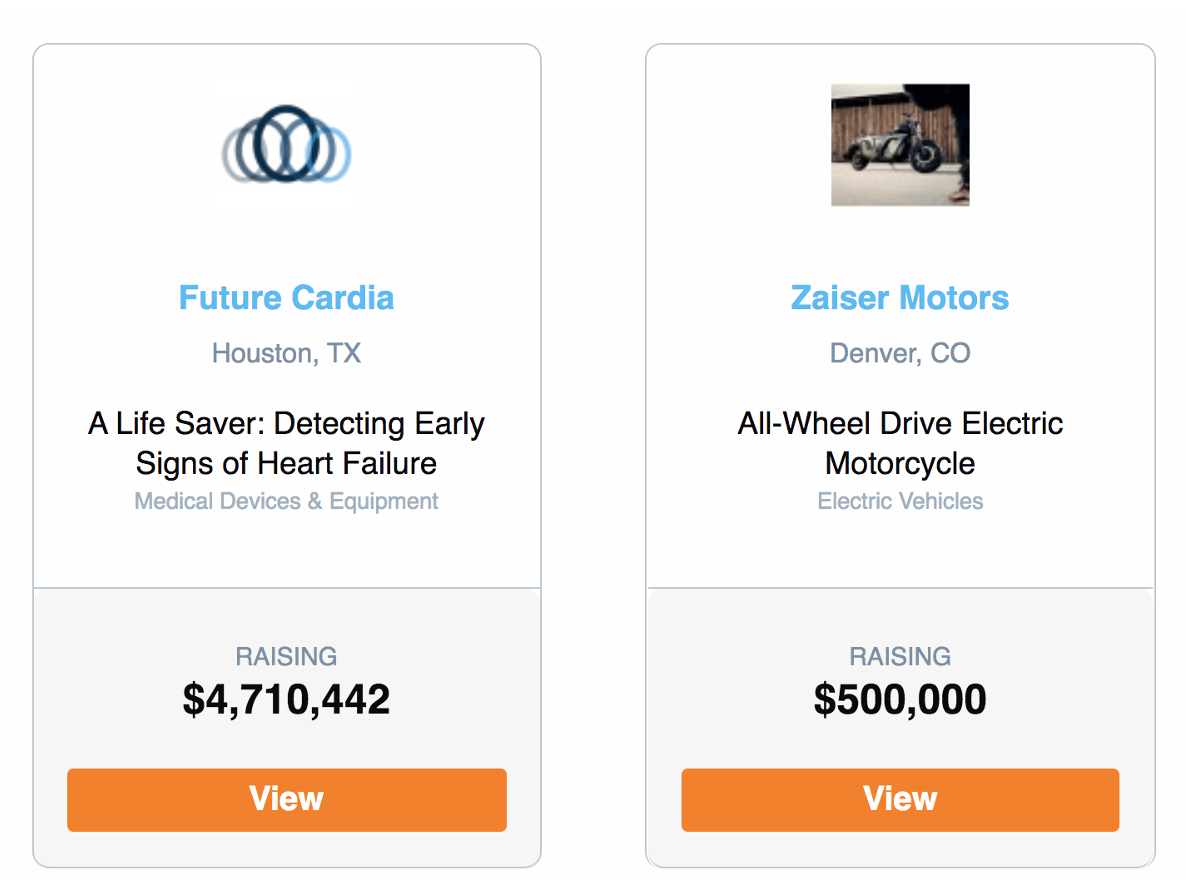 To explore more deals like these, visit this webpage at any time »

Second, check out our free white papers like Tips from the Pros. These easy-to-read reports will teach you how to separate the good deals from the bad.

And third, if you’d like to accelerate your success in startup investing by using a time-tested investing system, consider signing up for our online course, The Early-Stage Playbook, or join one of our premium research services like CrowdabilityIQ or Private Market Profits.

These services leverage the investing system that Wayne and I have spent years researching, developing, and using in the real world.

Just like SONAR, our system imports and analyzes data from dozens of sources to identify which startups to invest in. These are the exact criteria that, statistically speaking, can help you find the investments with the highest upside potential, and the least amount of risk.