Tesla Recalls 40,000 Cars (and how you could profit from it)

Tesla recently announced it would be recalling 40,000 cars.

The recall is due to a bug in the cars’ steering and self-driving software — the type of bug that could cost thousands of people their lives.

But today, I’ll show you why this could actually be good news…

And most importantly, why it could mean big profits for investors like you.

The idea of a “self-driving car” might strike you as something out of a science-fiction movie.

In the coming years, I believe self-driving cars will become the standard for all automotive transportation across the country, and potentially across the world.

Billions of dollars are flowing into this sector already. And they’re flowing from everywhere — from big automakers like GM and Toyota, to tech giants like Google and Amazon.

Not only could self-driving cars help save consumers time…

But they could also help save millions of lives… 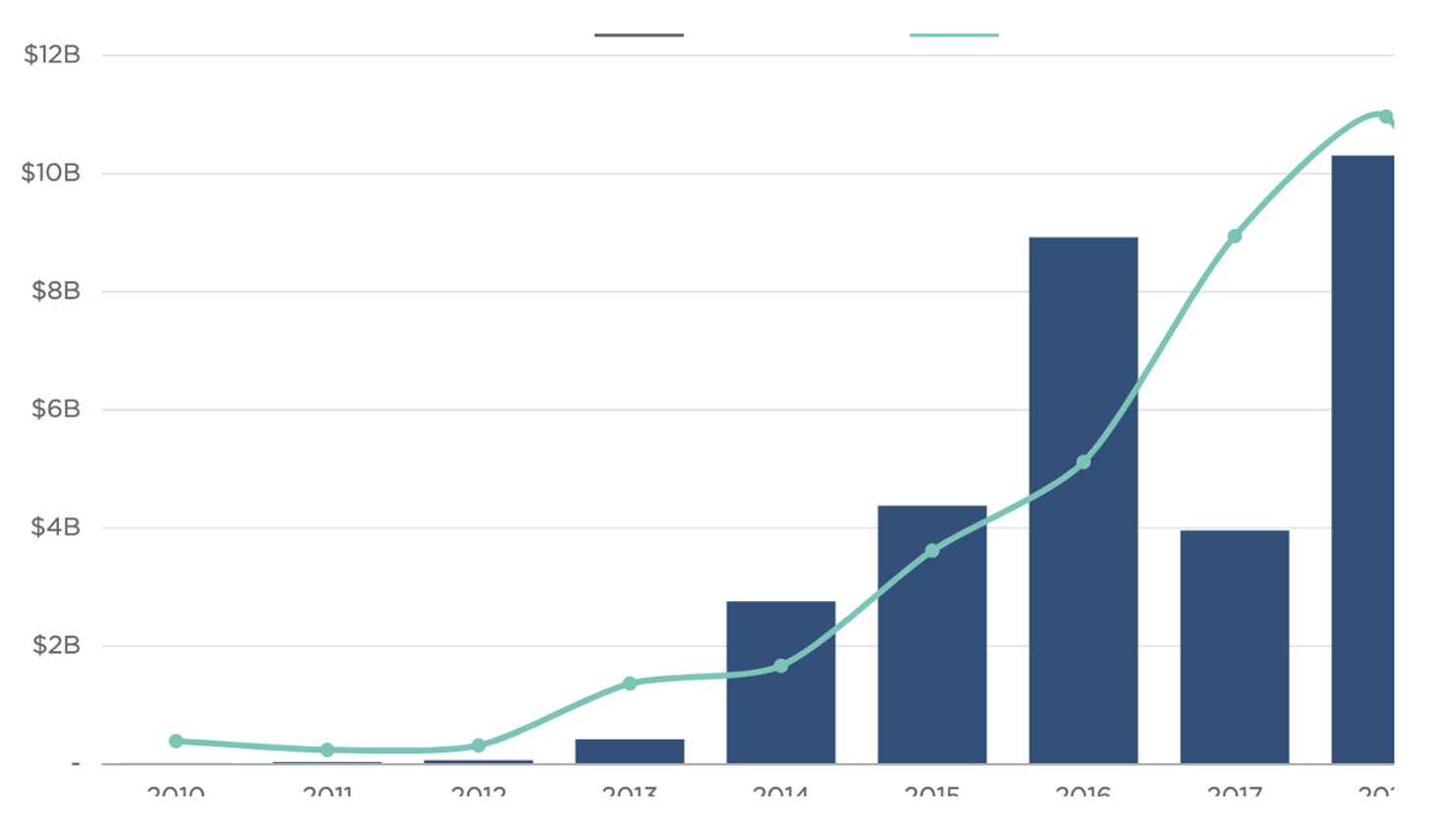 And as mentioned earlier, everyone from the largest auto makers to the biggest tech companies are trying to get in on the action.

On top of that, all the “big boys” of the car world are pouring billions into this sector, too:

And Forbes reports that GM will invest $35 billion over the next few years into developing self-driving cars.

Well, as it turns out, self-driving cars currently have a big problem.

And tomorrow, my partner Wayne Mulligan will explain what it is…

Explain what it has to do with Tesla’s recalls…

And, most importantly, start explaining why it could mean big profits for investors like you.

So stay tuned for tomorrow!